Courage Films creates documentaries that truly matter. We want to tell stories that inform, inspire, and entertain and kindle a sense of hope in our viewers. It’s a big, beautiful, and complicated world out there and we hope to bring some of the best of it to you. 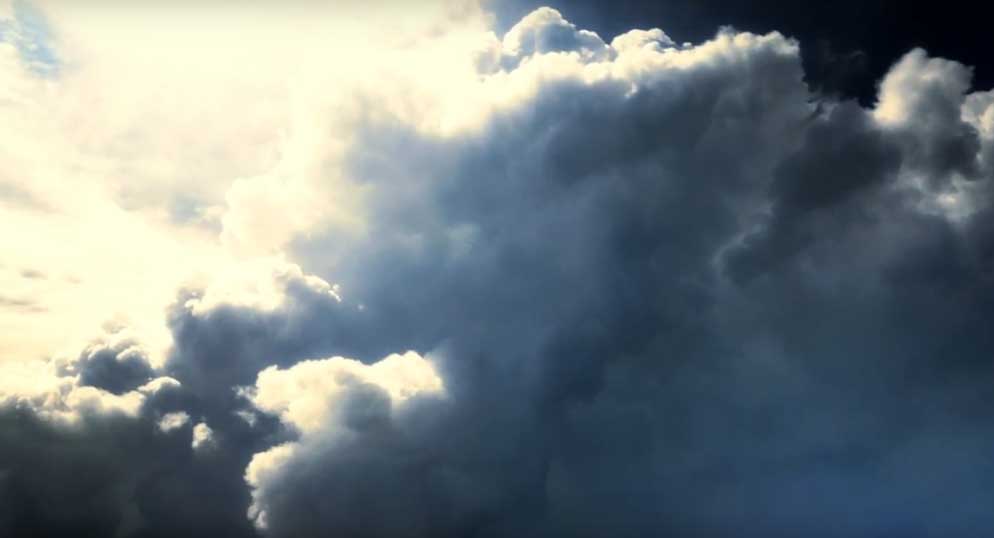 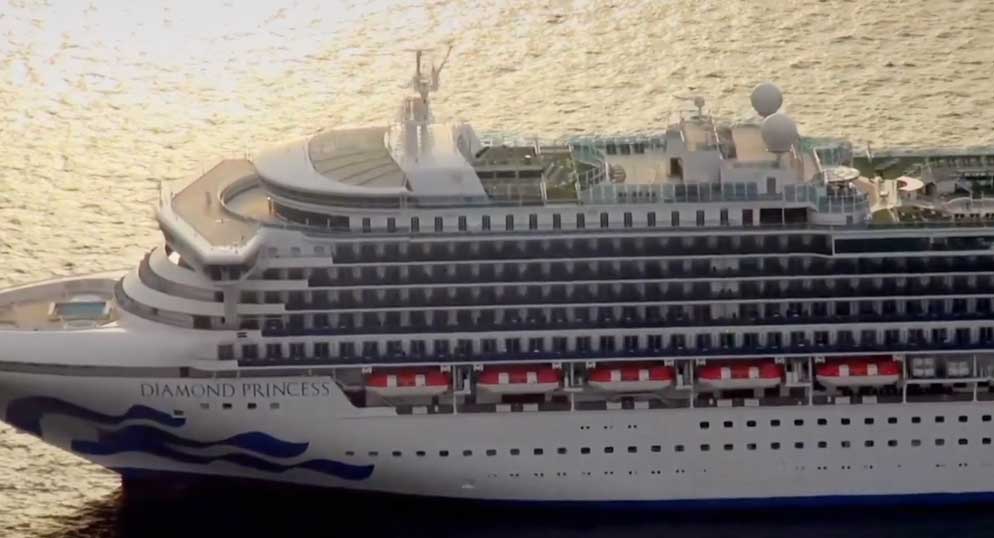 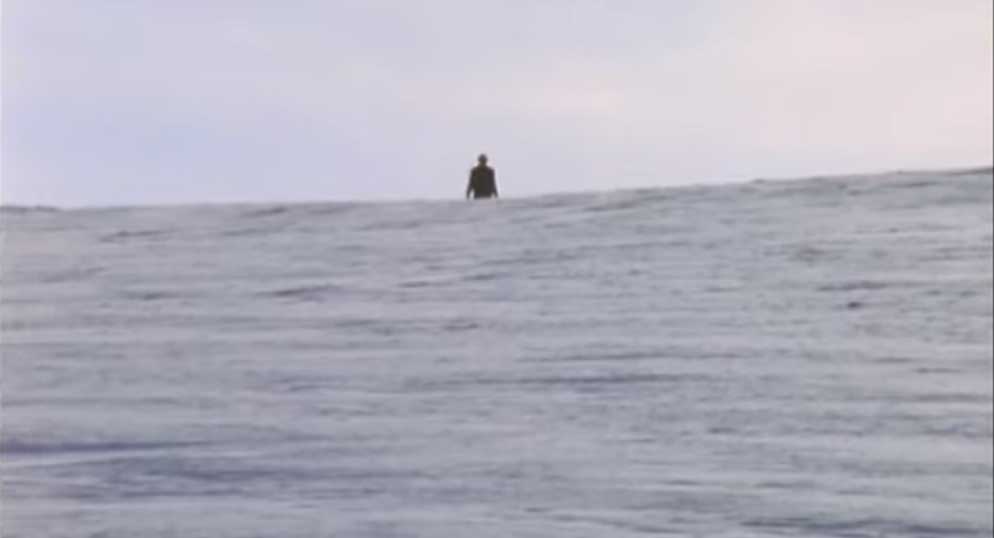 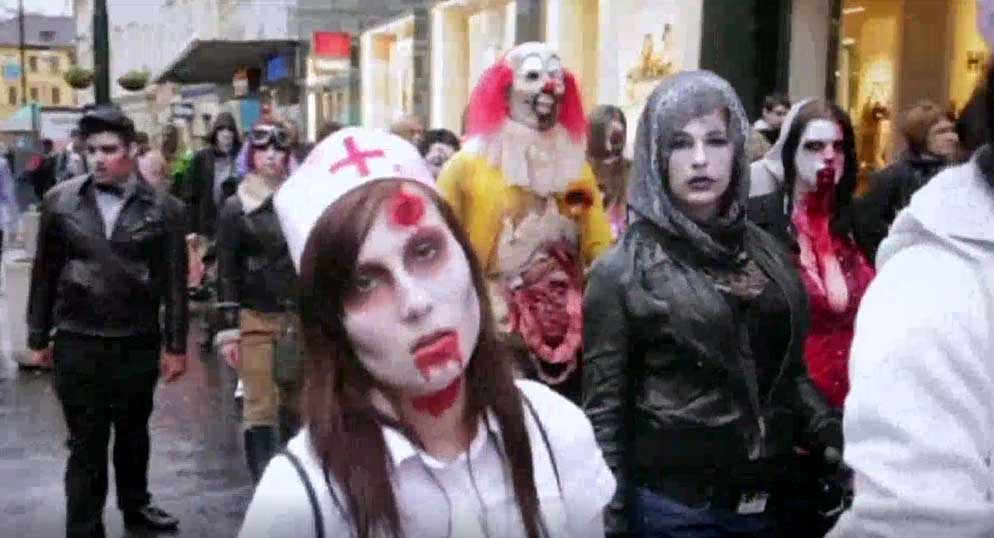 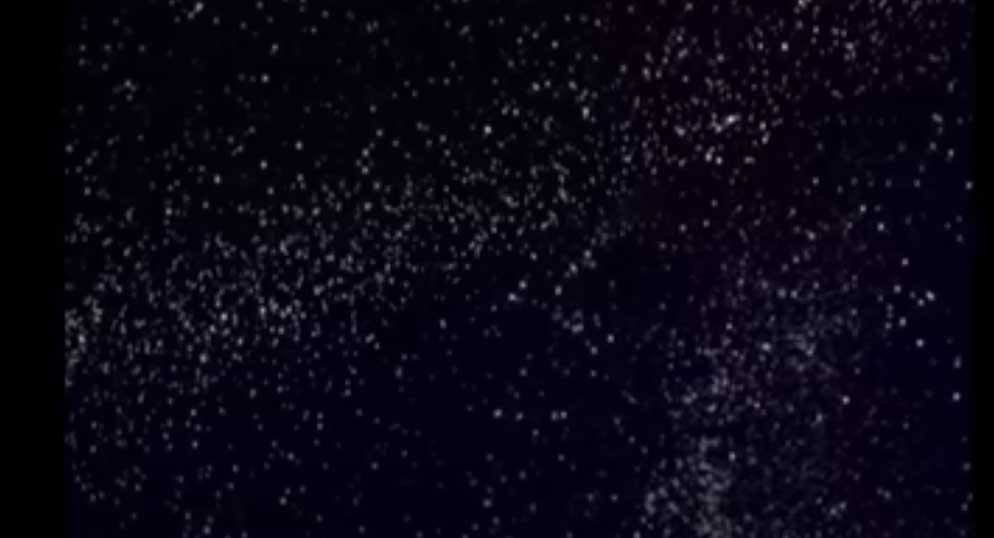 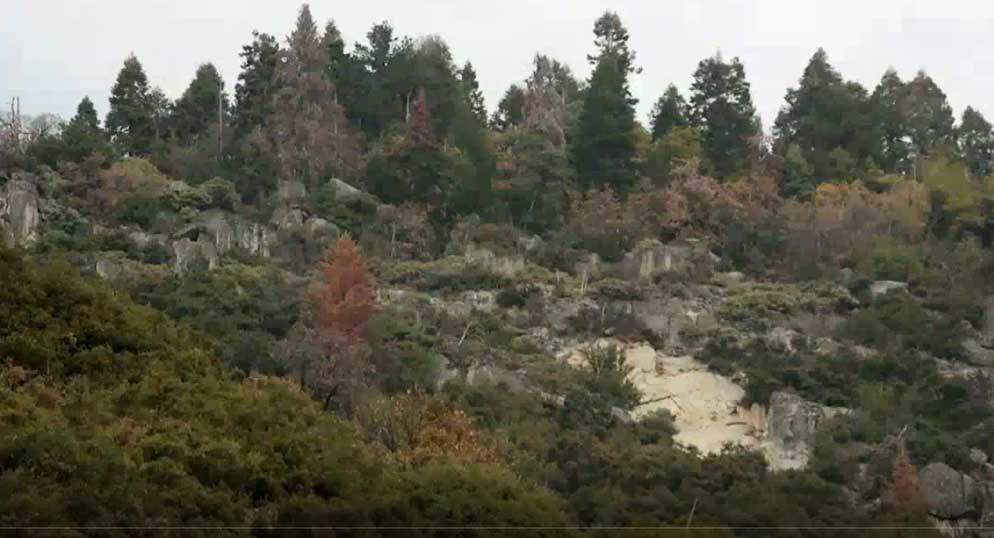 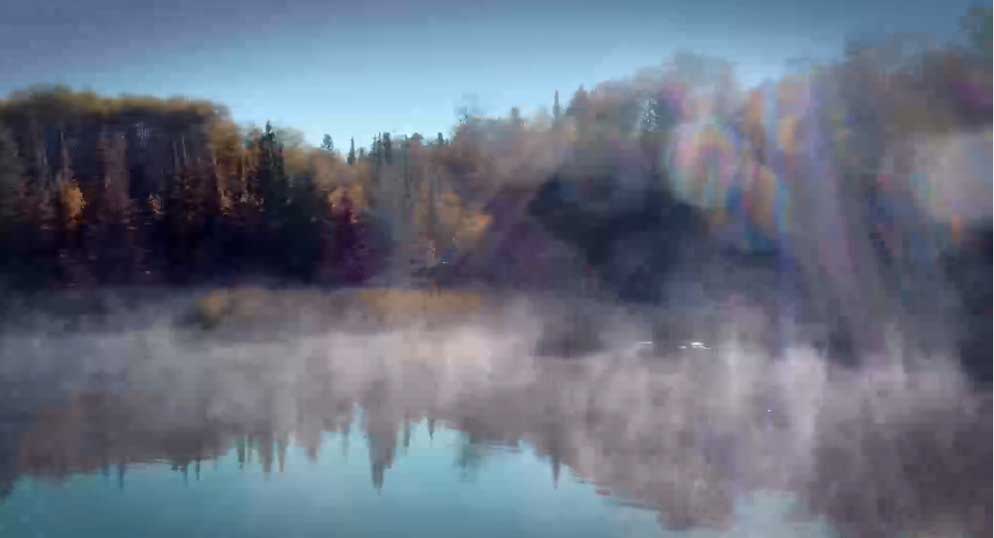 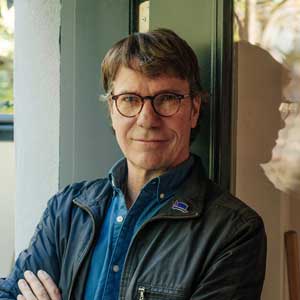 Mike Downie is a multi-award winning documentary filmmaker and the co-founder of The Gord Downie and Chanie Wenjack Fund, a registered Canadian charity dedicated to bringing Indigenous and non-Indigenous together to build a better country. Mike’s production company Courage Films explores how our individual and collective stories define us, remind us of our past and shape our future. Leading us on a never-ending journey inwards, onwards, and upwards. 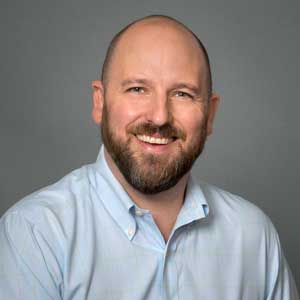 David is an accomplished and award-winning writer and producer of documentary films and factual television. Over a 15-year career, David has travelled to Dubai, Hong Kong and Afghanistan to produce films about the biggest stories of our time. David was awarded a Gold Medal at the 2013 New York Festivals for The Man Who Tweeted Earth and won the Best Science Documentary prize for Invasion of the Brain Snatchers at the 2015 Canadian Screen Awards. 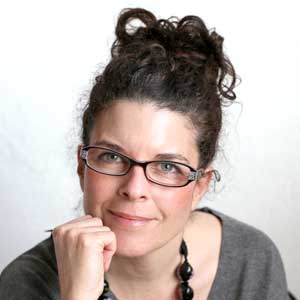 Kim Creelman is a Producer of factual television and documentary films with over 20 years experience. She is currently Producing a 3-part documentary series for CBC and STARZ based on the investigative podcast Evil By Design and recently Produced Kids In The Hall: Comedy Punks, for Prime Video (Amazon). Kim is passionate about telling stories about extraordinary people and social issues and likes to take on projects that examine and expand our perspectives. 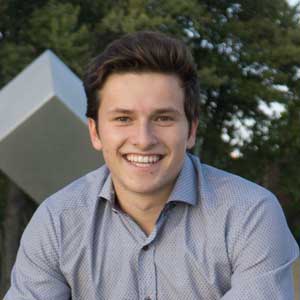 Jacob is passionate about the business of storytelling. He’s a creator and marketer of music, film, television and digital media. He’s worked with international leaders in production and distribution as well as start ups. He’s excited to be working with the Courage team, telling stories that need to be heard, educating and inspiring change through documentaries.

Heksenketel is a documentary film released on VHS by Canadian rock band The Tragically Hip. It features concert footage and other clips of the band and crew as they travel across Canada from coast to coast during their 1993 tour, Another Roadside Attraction. 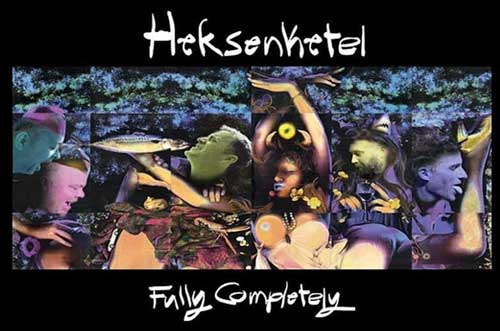 “Poets” is a song by Canadian rock band The Tragically Hip. It was released in June 1998 as the lead single from their sixth studio album, Phantom Power. The song reached number-one on Canada’s Alternative chart, and stayed number-one for 12 weeks straight, longer than any song in the history of that chart. 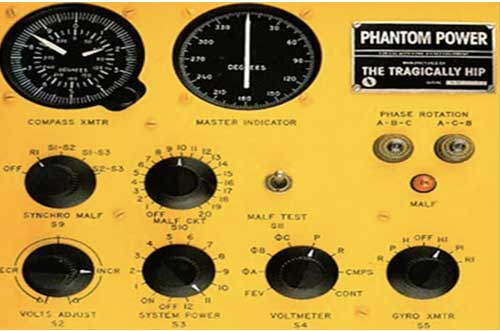 This documentary follows Dave Bidini, a noted Canadian musician and hockey fan, as he travels the globe to unique locations in search of other die-hard hockey fans and the true spirit of the game. He makes his way to the desert of Dubai in the UAE where a beautifully maintained ice rink miraculously rises from the scorching red sands, then on to Romania’s famed Transylvania, where hockey first started in the 1920s after one local caught sight of the game being played on a 10-second newsreel. 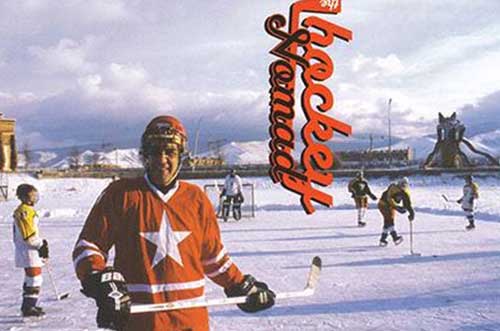 Dragons’ Den is a reality television program format in which entrepreneurs pitch their business ideas to a panel of venture capitalists in the hope of securing investment finance from them. 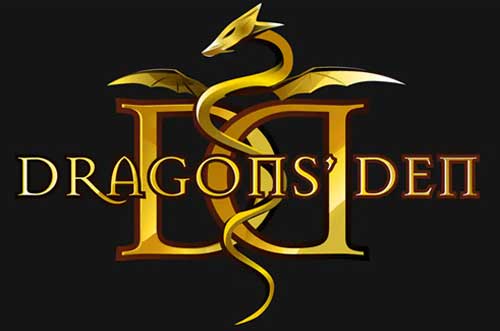 In this episode of CBC’s Project X – Memory, Dr. Gardy looks at how elite athletes perform dazzling feats, seemingly without effort. She joins a group of British “free runners,” athletes performing the urban street stunts, to explore how muscle memory works. Dr. Fleck and grad student Marc Huot then unearth some surprising news in the classroom: 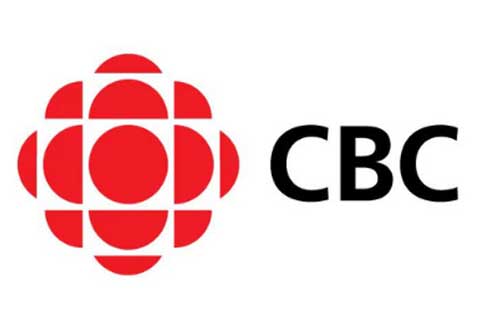 ONE OCEAN tells the story of the world’s vast interconnected ocean ecosystem. With a wealth of never-before-seen HD footage, the spectacular 4-part series bears witness to underwater volcanoes erupting metres from the camera and discoveries of rare and bizarre life forms. 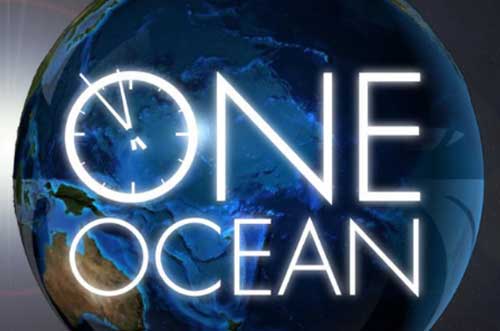 On the eve of Parks Canada’s Centennial, thirteen filmmakers and thirty-nine musicians embark on a historic expedition through thirteen Canadian national parks. 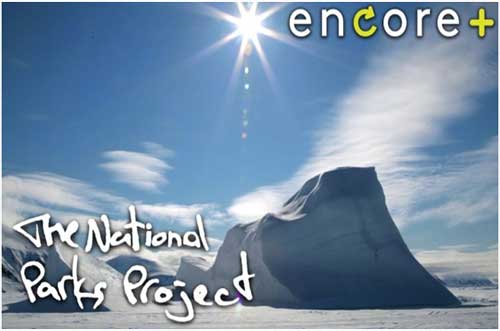 Invasion of The Brain Snatchers

Parasites brainwashing their hosts — it sounds like something straight out of science fiction. But this is no horror movie, this is a fascinating, new field of study. From zombie ants to a creature that may be influencing whole human cultures, INVASION OF THE BRAIN SNATCHERS isn’t afraid to dive in 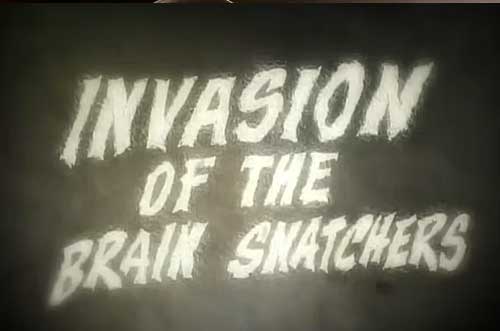 The Secret Path is an animated film adaptation of Gord Downie’s album and Jeff Lemire’s graphic novel. Working with Downie’s poetry and music, Lemire has created a powerful visual representation of the life of Chanie Wenjack. 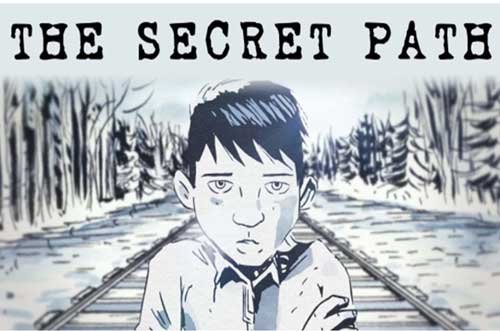 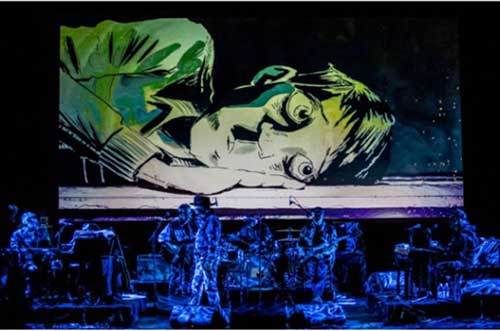 Finding the Secret Path is an intimate concert film and documentary that captures Gord Downie, behind the scenes, as he prepares for an emotional and historic Secret Path performance, before the entire Wenjack family, at Roy Thomson Hall in Toronto, interwoven with footage from the original animated film 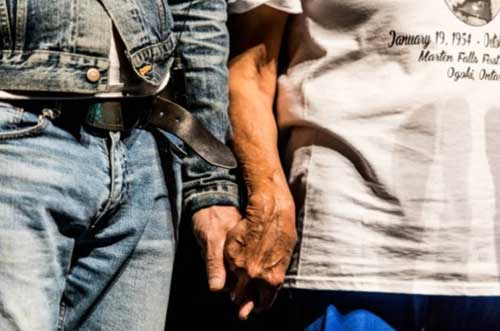